Posts related to The Scrappers

DID you realise that not drinking enough water and driving could be as dangerous as driving drunk?! 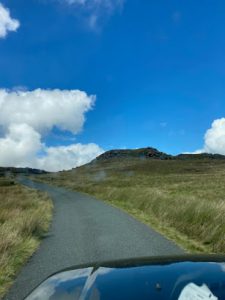 Being severely dehydrated could be as disastrous as knocking back alcohol while at the wheel, a study found.

Motorists especially at risk are long-distance commuters, cabbies, delivery men and truckers who spend log spells behind the wheel.

To maximise their earnings, such drivers drink less in a bid to avoid time-consuming toilet breaks, but the practise could prove to be dangerous.

Drinking too little water can be just as hazardous as gulping alcohol while at the wheel, leading to potentially catastrophic dehydration.

So if you’re a worker, a long distance commuters or a driver who spend extra time in their vehicles don’t jeopardise toilet breaks by avoiding fluid intake.