Tag: how do I scrap my car in Bolton?

Posts related to how do I scrap my car in Bolton?

TIME FOR A TUNE UP!

If you’re not a singer but like to belt out a tune from time to time, there’s no two better places for it  – the shower and the car!

Admit it, even if you’ve got a voice that would crack a wing mirror who doesn’t enjoy singing. Especially when it’s from the top of their lungs. Especially if no one else is in the car with you! 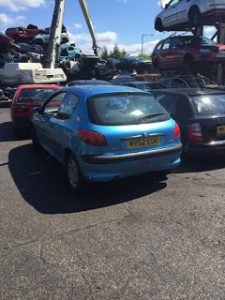 The Scrappers – music to motorists ears!

And oddly enough, singing might even make you a happier and healthier driver and here’s why:

Apparently scientists have said that singing has a calming but energising effect on people.

Singing is a natural antidepressant, according to a report in Time magazine. It may release happy mind vibes known as endorphins which are linked to feelings of pleasure. When you sing it