With the backlash of Storm Desmond, Cumbria has been battered by floods. Homes and property, including cars have been severely flood damaged, and it’s going to cost the people of Cumbria and the insurance companies thousands to get everything back to normal. However, just when Cumbria thought they’d seen the worst of it, more rain and gale force winds are expected over the coming week.

The Scrappers are the best around to sell my flooded car, as we don’t only take into consideration the weight of the car, if it’s a late model. We are an exporter of cars and parts, which means that although some parts of your motor may be irreparable, the rest could be in a perfect condition, which we can sell on.

Maybe the flood damage isn’t that bad and a few spare parts is all you need to get back on the road. Well we can help you out there as well as we are one of the leading stockists of late model used car parts. We have replacement engines and gearboxes as well as interior and exterior auto spares for many makes and models. Our range of parts is vast, and our parts team are always on hand to help your back on the road.
< 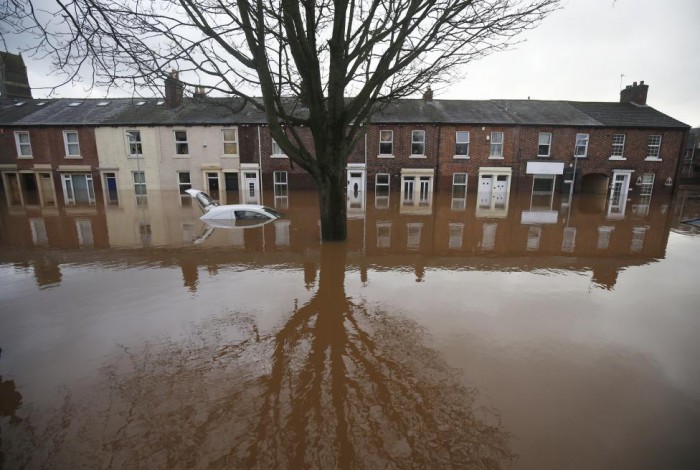 Call Today To Sell Your Car

Selling a flooded car to us could be the first step in getting your life back on track. We know that a flooded home or business is your first worry, but if you want to sell flood damaged cars Cumbria, call the team at The Scrappers today on 01204 388 488 or fill in the online form for a no obligation quote.