Drive a diesel car? Prepare to pay a toxin tax of up to £20 a DAY

Drive a diesel car? Then you could soon be coughing up extra cash.

That’s because plans are reportedly afoot for a new ‘toxin tax’ of up to £20 a DAY – part of a bid to tackle air pollution.

The new crackdown was unveiled this week by Environment Secretary Andrea Leadsom, according to the Sunday Times .

It reports around 35 towns and cities will have bans on diesel cars and commercial vehicles, daily charges on the

m entering the busiest areas, or a mixture of the two

Up to 10 million cars could be affected in cities including Leeds, Southampton, Nottingham and Derby, it’s reported. 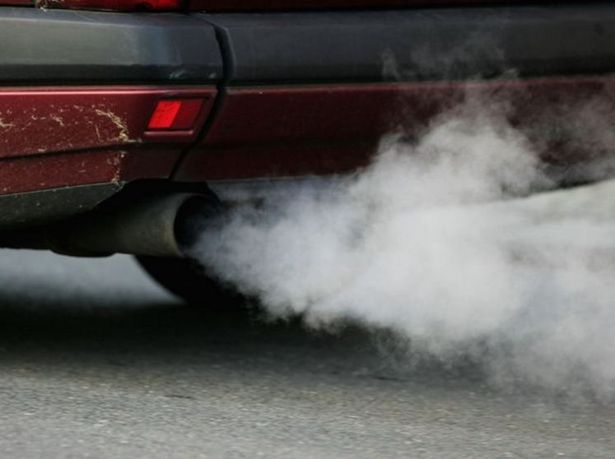 The region is committed to reducing carbon emissions by 2020 – and is currently failing to meet EU limits on health-damaging pollutants.

Transport here accounts for 30pc of dangerous emissions, with 95pc of those coming from road vehicles.

According to the report, councils in each area would consult on the details, and newer diesel cars would reportedly be excluded.

A source said the Department for Environment, Food and Rural affairs (Defra) did not recognise’ the figures in the Sunday Times story, but plans will be announced ‘in due course’.

London mayor Sadiq Khan has already announced the most polluting vehicles will have to pay a ‘toxicity charge’ to enter the capital.

It follows repeated calls for a scrappage scheme to phase out polluting diesel vehicles.

Despite pressure, the move was not announced in Chancellor Philip Hammond’s Spring Budget last month.

But the small print did show ministers are looking at “the appropriate tax treatment of diesel vehicles”.

This led to fears of tax hikes for diesel cars in the Autumn Budget.

Asked whether motorists should hesitate before buying a diesel, Mr Grayling said: “People should take a long, hard think about what they need, about where they’re going to be driving, and should make best endeavours to buy the least polluting vehicle they can.

“I don’t think diesel is going to disappear but someone who is buying a car to drive around a busy city may think about buying a low-emission vehicle rather than a diesel.”

A Defra source said: “We don’t recognise the figures or these numbers. Our intention is to publish our plans in due course”.